Rev. Stuart Wadsworth moved to Larkhall in January 1992. Before this he was minister of Kings Park Baptist church Glasgow. His theological training was at BTI Glasgow and then at the Scottish Baptist College. He has four grown-up children, one of whom is also married and now lives in Liverpool. The other three are all involved in the life and work of Larkhall Baptist. Originally Stuart and his wife Ruth came from Burnley in Lancashire. At the end of 2013 Ruth lost her battle to terminal cancer and was called home to be with the Lord. 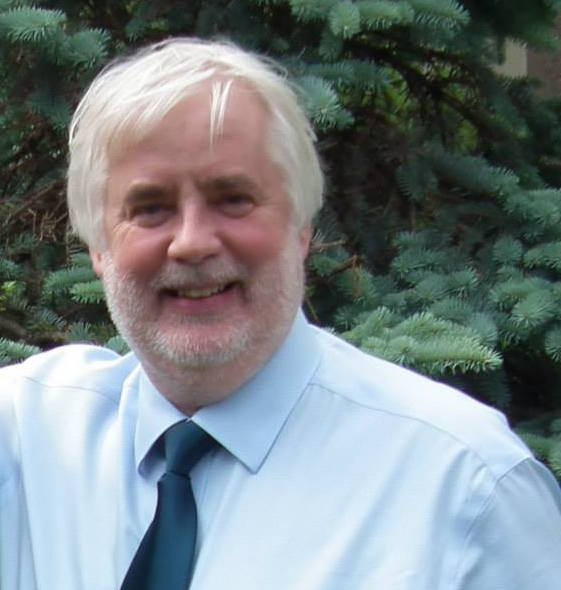 Our services are on every Sunday at 11am and 6.30pm. We also have lots going on during the week so have a look around the site.